How to Determine the Degree of Osseointegration Before Final Restoration

Have you ever placed an implant in an augmented bone site and added another few months of healing time just to be on the safe side?

The demand for shorter treatment times along with a growing number of patients with risk factors require more from the dentists and the available technology. There is an increasing need to evaluate and confirm implant stability before final restoration that cannot be achieved using traditional methods such as torque and percussion tests.

Mechanical stability (primary stability) is generally high immediately after implant placement, in the presence of sufficient quantity and quality of bone. This is among else due to mechanical compression of the bone when the implant is placed, and it often decreases in the very short term.

Biological stability (secondary stability), on the other hand, does not play a role immediately after placement. It becomes apparent only as new bone forms around the implant, and it usually increases with time (if osseointegration takes place to a sufficient degree). It ultimately determines whether or not the implant-retained restoration will withstand the functional forces in the mouth and become an integrated part of a patient’s overall dentition.

In other words, as a result of osseointegration, initial mechanical stability is supplemented and/or replaced by biological stability, and the final stability level for an implant is the sum of the two. Stability does not generally remain constant in the immediate period after implant placement. For example, there is likely to be an initial decrease in stability followed by a subsequent increase as the implant becomes biologically stable.

Osseointegration normally starts to show in a couple of weeks after implant placement and can be measured at patient check-ups. This will ensure that the stability level is high enough before the implant is loaded with the final restoration. 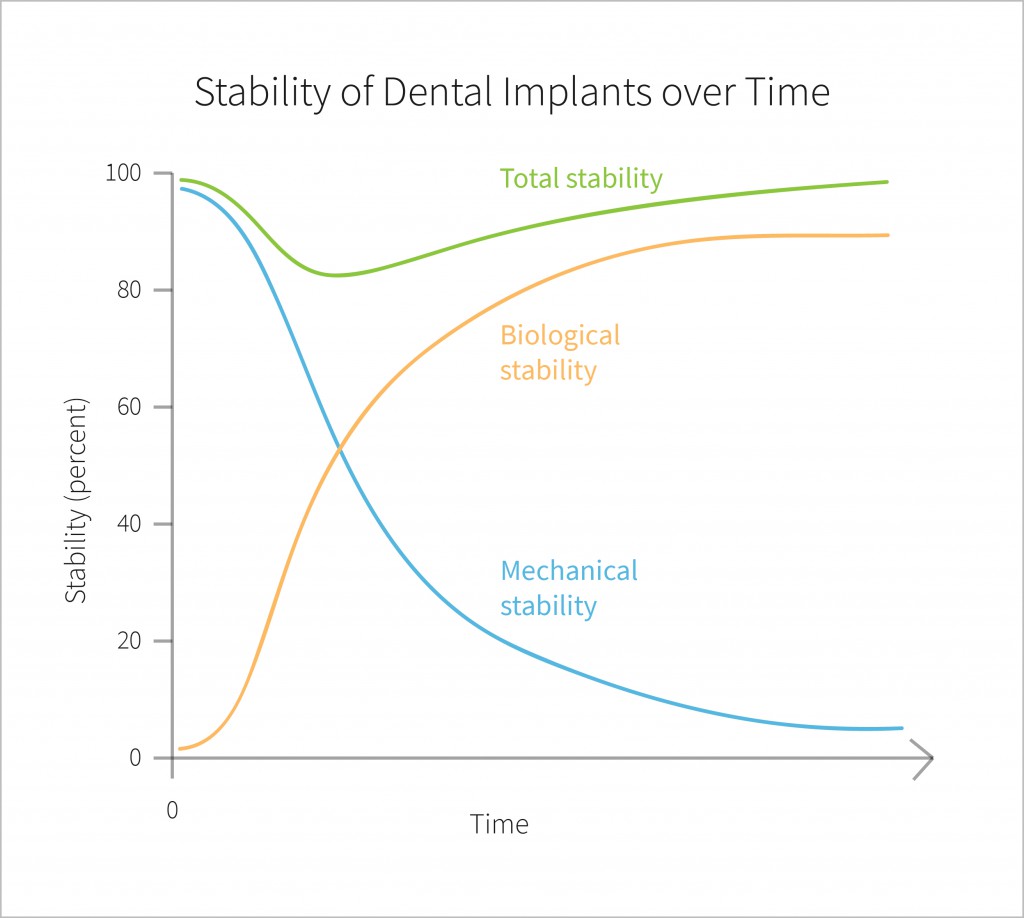 There are several methods to measure implant stability. The most commonly used are RFA (Resonance Frequency Analysis), tactile feeling, torque test, and percussion test. However, RFA is the only objective, non-invasive and repeatable way to measure the degree of osseointegration before final restoration – allowing you to determine the optimal loading time, and thereby potentially reducing treatment times and avoiding premature loading. 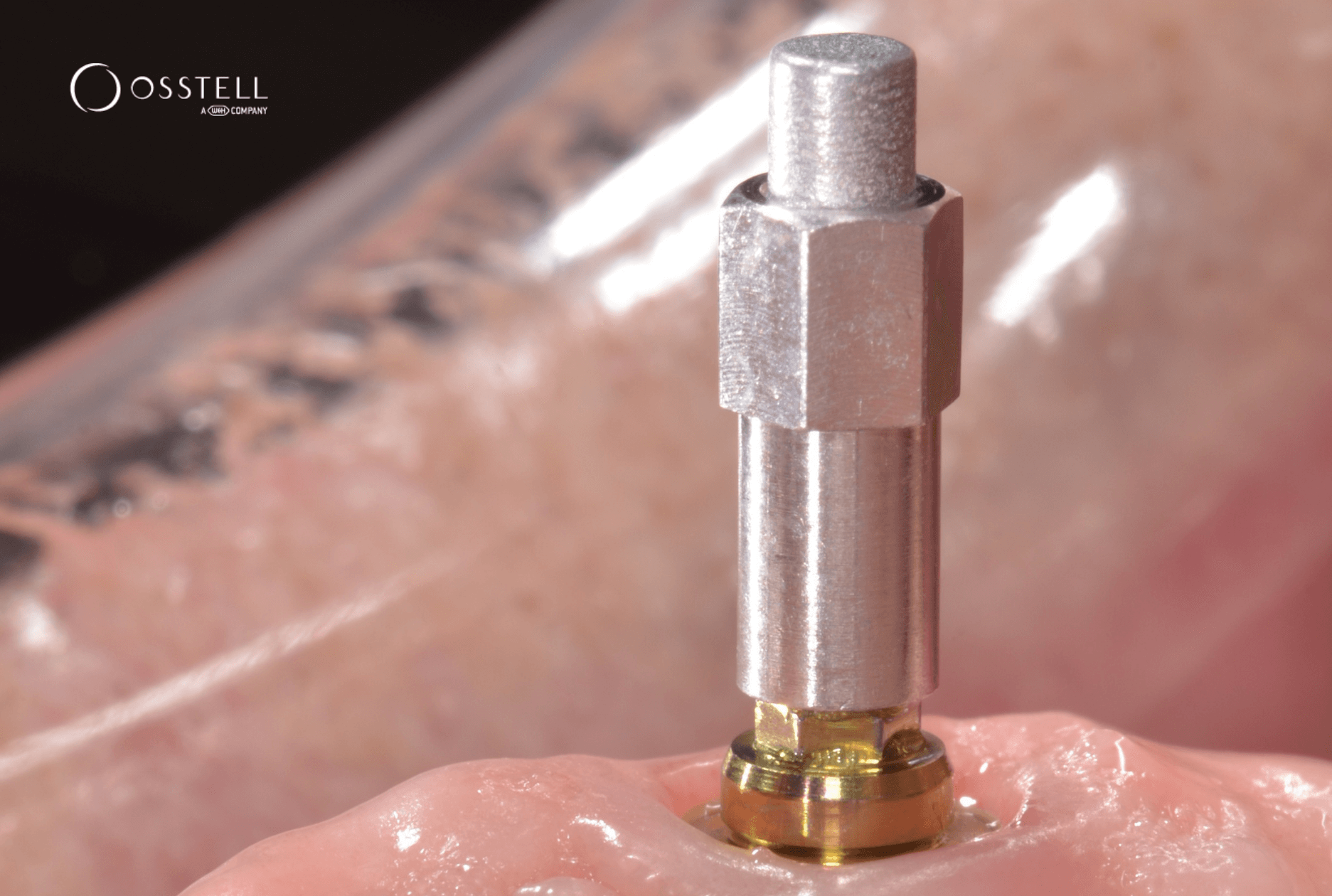 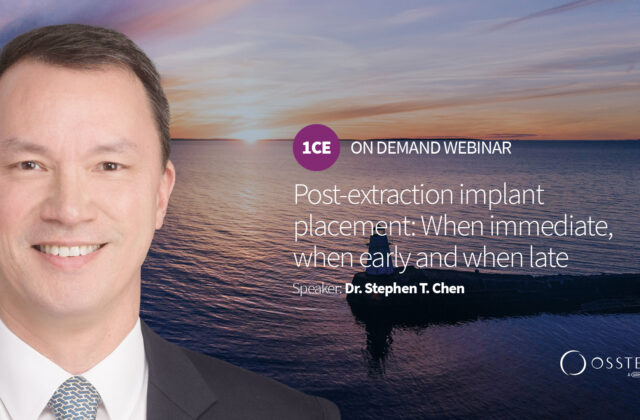