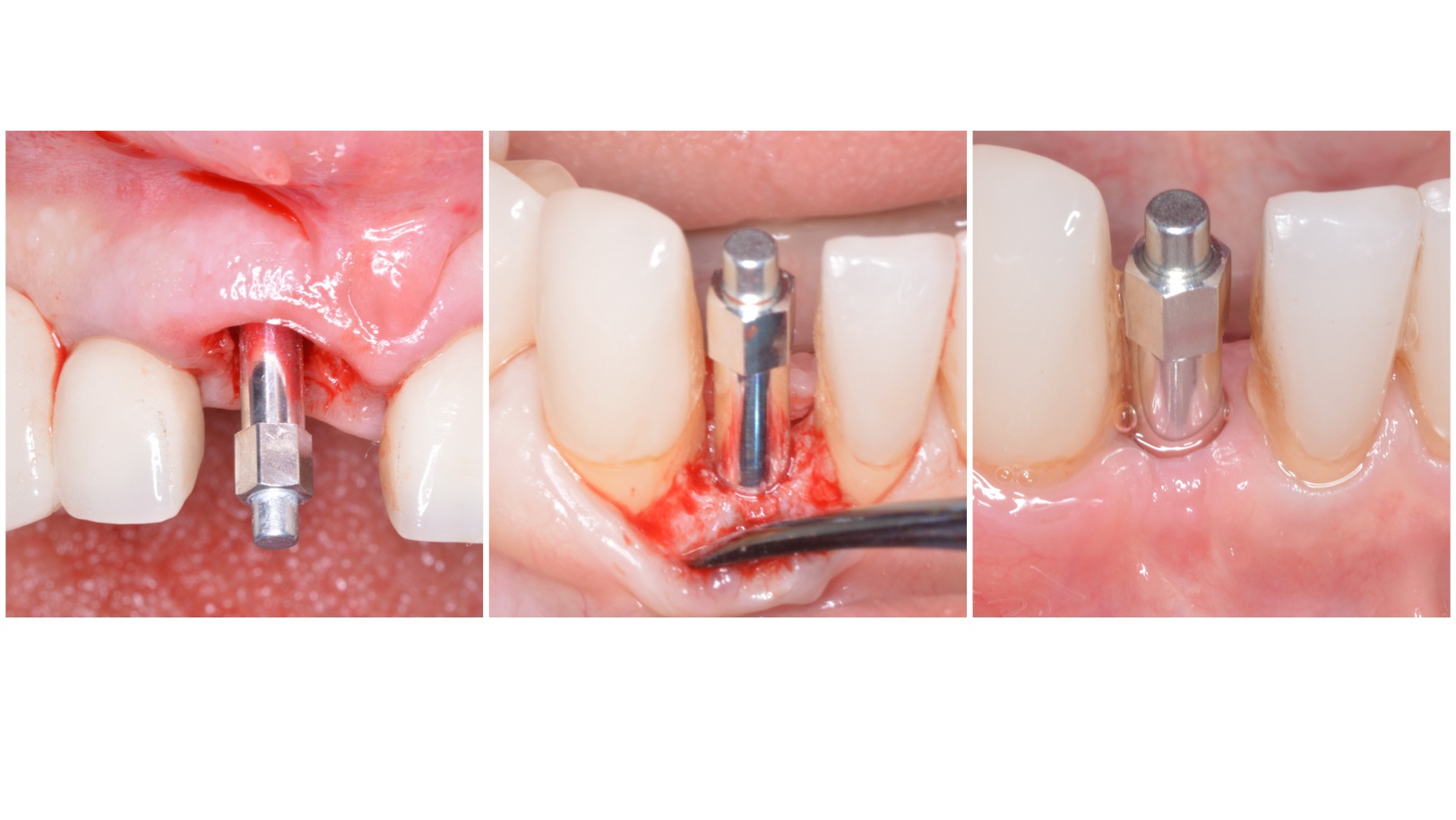 Primary and Secondary Stability: What is Important and What Don’t We Know

Physiologic healing after implant placement varies from patient to patient and site to site. Surgeons must find balance between mechanical stability and avoiding excessive trauma to alveolar bone, especially the cortical bone found at the alveolar crest. The two measures of quantifying primary stability are insertion torque volume (ITV) and resonance frequency analysis (RFA). Implant stability quotient or ISQ is a value used to determine stability via RFA.

Both parameters are accurate measures of rotational and axial stability, respectively, though only one (RFA) is repeatable. The comfort of achieving high insertion torque may be unfounded. High insertion torque can lead clinicians to believe implants can be loaded immediately. When cortical bone at the crest is over-compressed, it resorbs, leading to bone loss, deep probing depths and susceptibility to peri-implantitis. RFA to assess stability is accurate, and may not be correlated to ITV (Levin) It may also be repeated at future treatment times to evaluate increased or decreased stability. 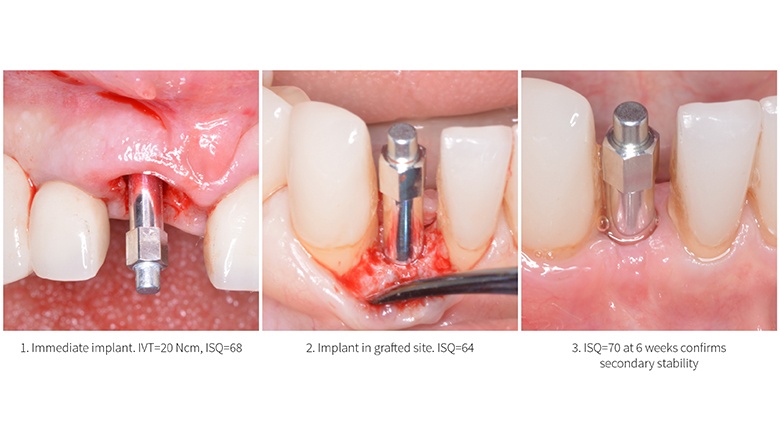 Recommendations by some, that arbitrary ITV’s are necessary to temporize or load immediately placed implants is largely unsupported in the literature. Norton found implants placed with insertion torque values well-below some of these recommended values can receive temporary crowns, out of occlusal contact, at time of surgery. Other studies have also found that ITVs around 20 Ncm are not correlated to ISQ values and many patients receiving immediate provisionals would not be afforded this option, resulting in removable or adhesive temporary restorations. Using Osstell ISQ as a primary measure of stability is not only useful but repeatable. Implants temporized at time of placement can be evaluated at various post-operative times to determine when “secondary stability” or osseointegration occurs, and final crowns can be placed.